Tutorial: Setup Azure CDN with your WordPress in just a few minutes. Speed up your website with very low cost and the power of the Microsoft cloud. 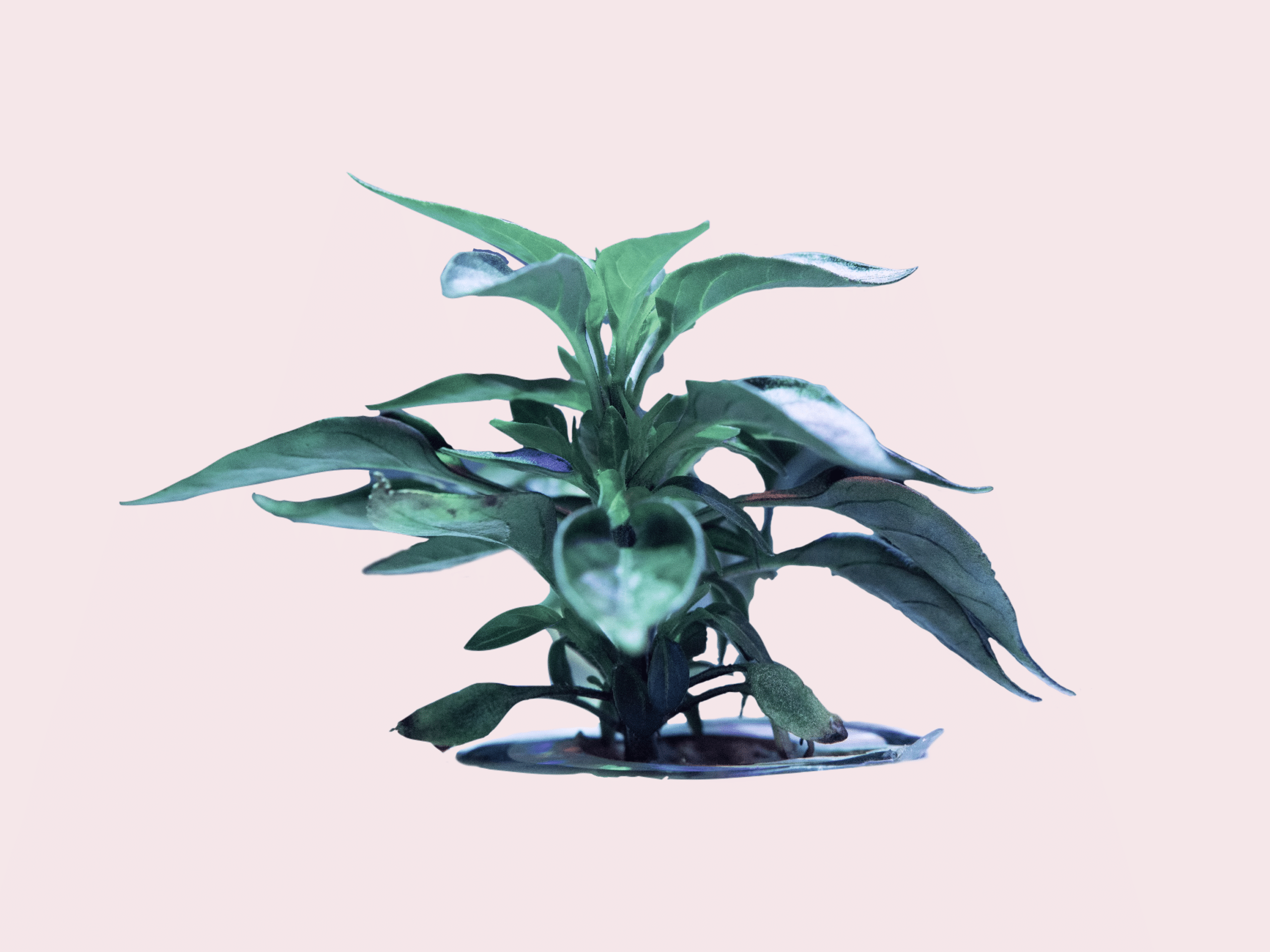 Learn how to best grow chilies in a Plantui Smart Garden. Get a rich harvest and enjoy spicy meals. Best Practices and valuable tips.

Tutorial and best practices how to grow tasty tomatoes in your indoor garden, such as the Plantui Smart Garden. Best Practices and valuable tips.

Improve the Developer Experience (DX) in Low-Code Development Platforms (LCDP) with a focus on Power Apps and Microsoft Power Platform.

Cleaning the Plantui is very easy and should be performed after each growth cycle. There is an automated cleaning mode as a smart function.

Tutorial how to clean and maintain the water pump of Plantui Smart Gardens. Necessary every few month or when it makes noises.

Power Apps Licensing: Per App Plan Is Not Enough

Microsoft's Power Platform has had a lot of growth recently as it has become one of the core offerings of Microsoft's entire product line. But with changes in importance and technology, new licensing plans came by and were released in October 2019. The structure of the previous plans (called P1 and P2) were totally changed and therefore, a new challenge was created for creating environments in production or as a sandbox caused by database capacity